Gazetted in 1974 as the largest Park in Sarawak, Mulu National Park together with Kinabalu Park were designated as Malaysia’s first World Heritage Sites in 2000.

Mulu began millions of years ago under the sea where layers of sandstone, limestone and shale were formed and then lifted above the sea level, buckled and folded to form steep mountains of sandstone and limestone. Over time with heavy rain, river, changing level of underground water table and chemical reaction of mildly acidic water eroded them to form some of the most dramatic karst landscapes of pinnacles, caves, cracks, sink holes, joints, pendants, blades, passages, chambers while evaporation created stalactites, stalagmites and columns. 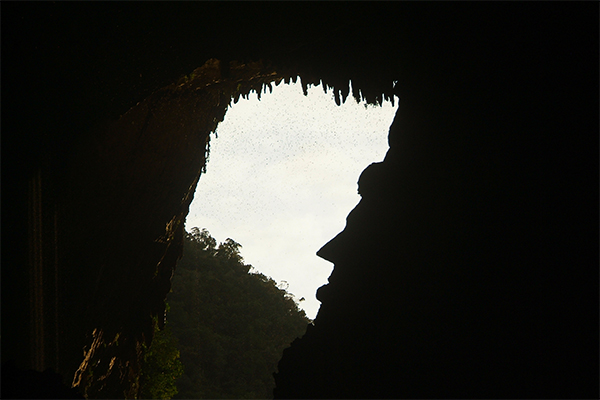 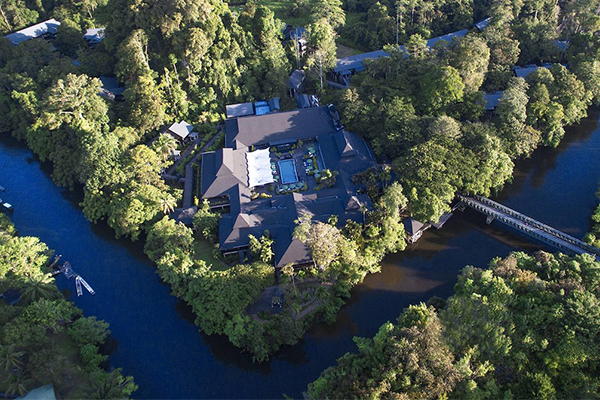 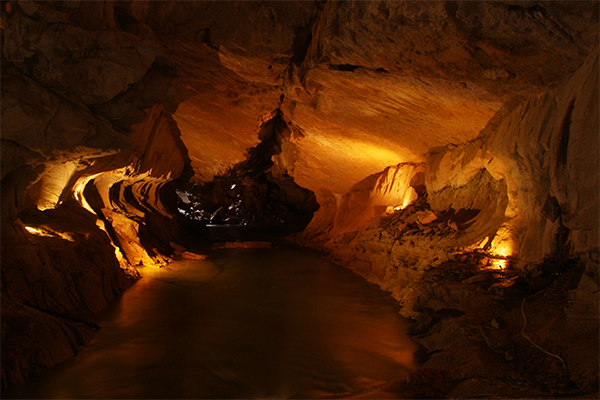 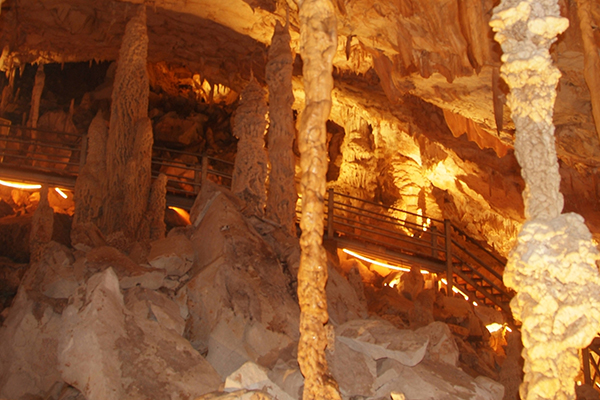