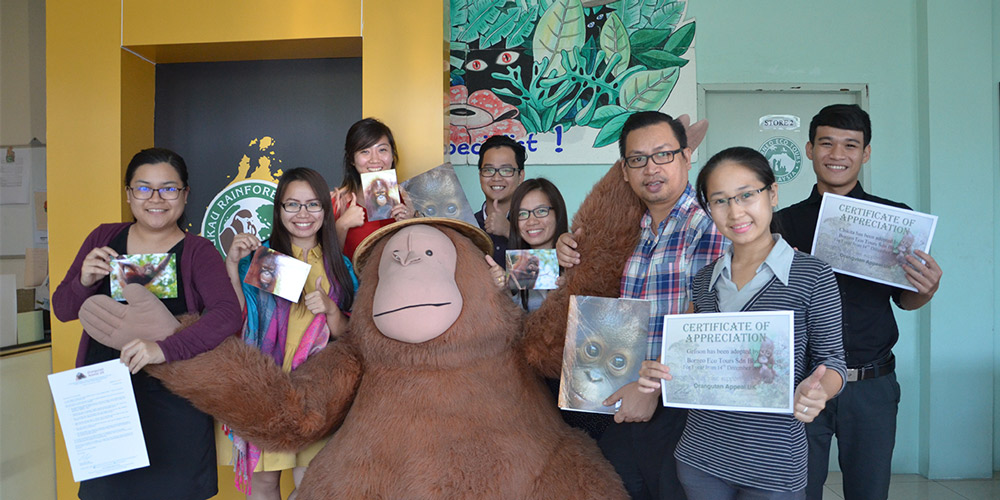 We are very excited and thrilled to have renewed our adoptions on orangutan babies named Gelison and Chikita through Orangutan Appeal UK. For only 30 GBP a year per orangutan baby, will help to buy milk for the babies, vitamins, food, fee for the researchers and veterinary nurses and equipment.

Borneo Eco Tours have been adopting Chikita and Gelison since December 2014. Gelison arrived at Sepilok Orang Utan Rehabilitation Centre in Sandakan on 18 July 2010 and followed by Chikita a few months later. Now, 6 years old Gelison is a very happy young orang utan and weighing at 15KG. Meanwhile, Chikita, 5, is continuing to progress well on her rehabilitation and weighing at 14KG.

In recent months, Gelison and Chikita have been spending more time together at the outdoor nursery after Chikita graduated and moved from the indoor nursery. The outdoor nursery is the final stage of rehabilitation, which brings them one step closer to a life in the wild.

We hope in this coming months, Gelison and Chikita will progress well in the outdoor nursery before they are returned to the jungle. 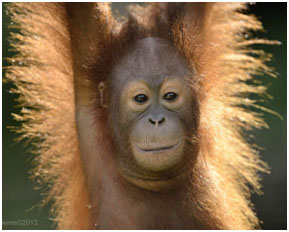 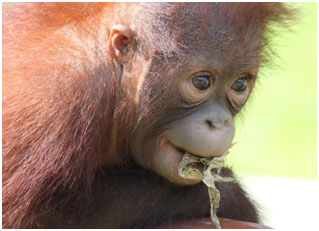 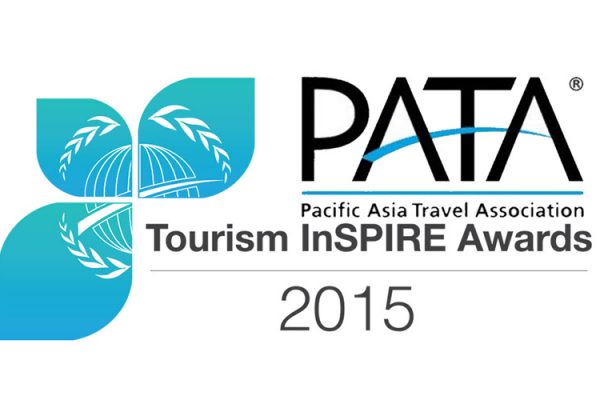 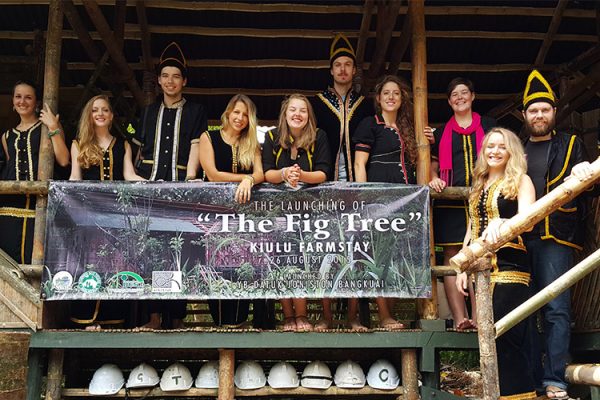