Get to Know Sandakan, the Elopura and Nature City of Sabah, Borneo

Once a hustling and bustling hub for trading activities, Sandakan’s port used to be a favourite
stopover for traders from different corners of the world. It’s exciting to imagine that this peaceful
and easy-going city was once a busy gathering place for merchants, planters and explorers from
faraway countries like Germany, India, China, Arab, Great Britain and Spain, just to name a few.
Sandakan was the flourishing capital of North Borneo at that time, and it was called “Elopura” during
its glory days which means “beautiful town”. Sadly, this beautiful town has gone through some not-
so-beautiful events too, especially during World War II where it was part of a dark history back in the
early 1940’s. The infamous Death Marches commenced in Sandakan, which took the lives of 2,345
Allied Prisoners of War that were held captive by the Japanese army then. The horrific Prisoners of
War (POW) Camp was also based in Sandakan during that time. Today, the prison camp has been
transformed into a serenely beautiful Memorial Park in remembrance of all the fallen Allied
Prisoners of War. 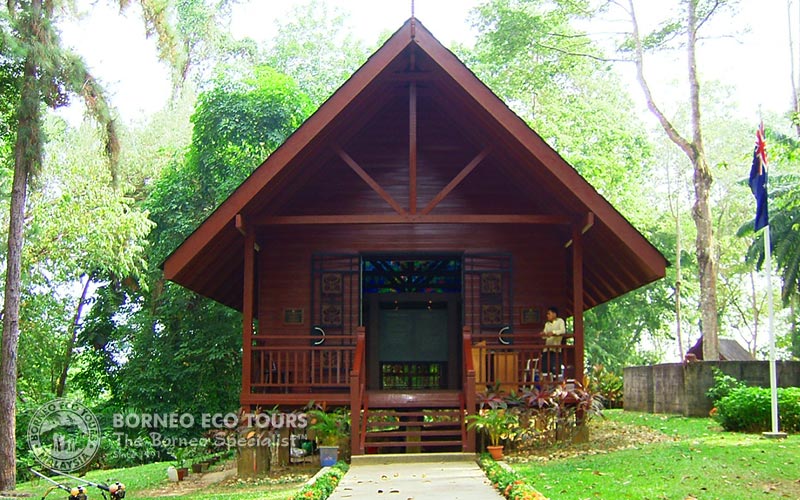 Another sad history in Sandakan was when the town was burned to the ground by the Alliance’s
bombing and also retaliation from the Japanese. It was an attempt by the British to drive out the
Japanese invaders at that time, which left the once beautiful and lively town in desolation and near-
ruins.

The time that it would take to rebuild Sandakan right after World War II had simmered down would
take years, and the cost of restoring the town was too much to bear. It was then decided by the
British that Jesselton Town (Kota Kinabalu presently) be made the capital of North Borneo instead.
This is why up to this day, Kota Kinabalu remains as the capital of the state of Sabah, Malaysian
Borneo.

That’s not to say that Sandakan was left in a desolated state. Three years after the war destroyed
the town, Sandakan was slowly restored and reoccupied, and many of the town’s facilities were also
revived. The timber industry there began to thrive, which really contributed to the economic growth
of the town. The luckiest lot was of course the timber businessmen of Sandakan, who benefitted the
most from the booming industry. 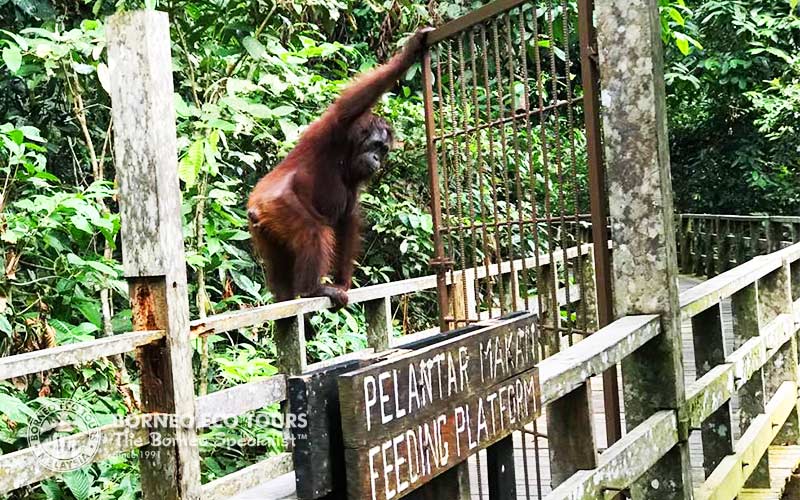 Other than Elopura, Sandakan went by many other names. The city also used to be known as
Kampung German (meaning German Village) at one point of time because of the presence of several
German bases there. It was also given the nickname Little Hong Kong due to the settlement of
Chinese planters and traders from Hong Kong around the town. After a few name changes
throughout history, the ever-expanding city was finally settled to be called and remain as Sandakan,
which in Suluk means “the place that was pawned”.

Sandakan’s enthralling history, both bitter and sweet, has helped to shape the town into the
wonderful city it is today. Even though the city is no longer a busy hub for foreign merchants and
voyagers, Sandakan city is currently ever flourishing because of the growing tourism industry here in
Sabah. 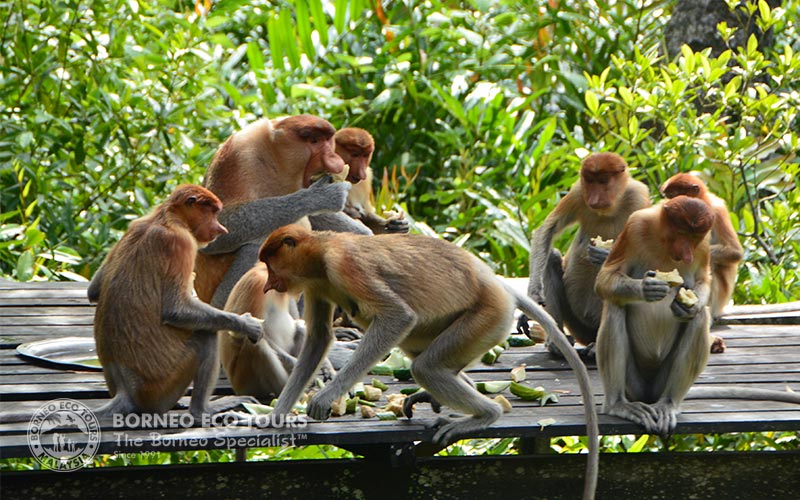 The city has been declared as a Nature City since the year 2004 because of its amazing nature and
wildlife scenes. When in Sandakan, travellers will have access to the Orangutan and Sun Bear
Conservation Centres, Proboscis Monkey Sanctuary, the Rainforest Discovery Centre, as well as a
selection of island destinations, including Selingan Turtle Island.

As mentioned, Sandakan is also rich in history. The Memorial Park makes a great stop for those who
want to learn more about the Prisoners of War and Death Marches. A poignant ceremony is held
there every year to celebrate Anzac Day on 25 April in remembrance of those who have suffered and
fallen during the war.

Sandakan is definitely a gateway to some of the world’s most exciting tourist destinations, and
whatever your interest may be, Sandakan definitely has a lot to offer, even for day trippers! 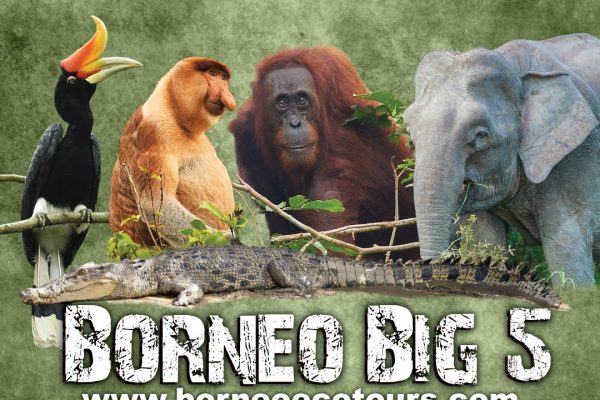 Get to Know The Borneo Big Five 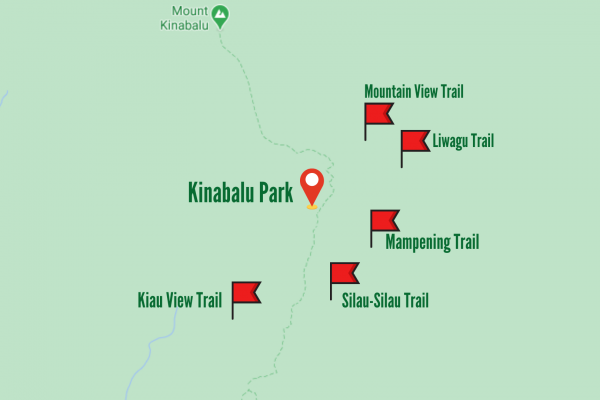 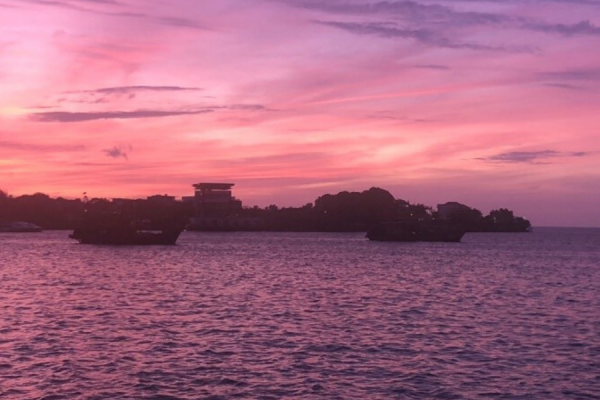