The Four Show Caves of Mulu, Sarawak You Need to Explore

Caves are an enigma with their unusual jagged structures and beautiful unique landscapes, and there’s really no need to be a geologist or a daring cave explorer to appreciate the wonders that any cave has to offer.  All you need is a curious mind and an open heart, and you’re all set!

Within the World Heritage Site of Mulu National Park in Sarawak, are four show caves that are incredibly unique in their own mysterious way. Each cave has its own story to tell and all of them can be visited in a day, or if you prefer to take your time, you can cover them within 2 days as you do other exploring at the national park.

Here are Mulu’s four amazing show caves which you should get to know: 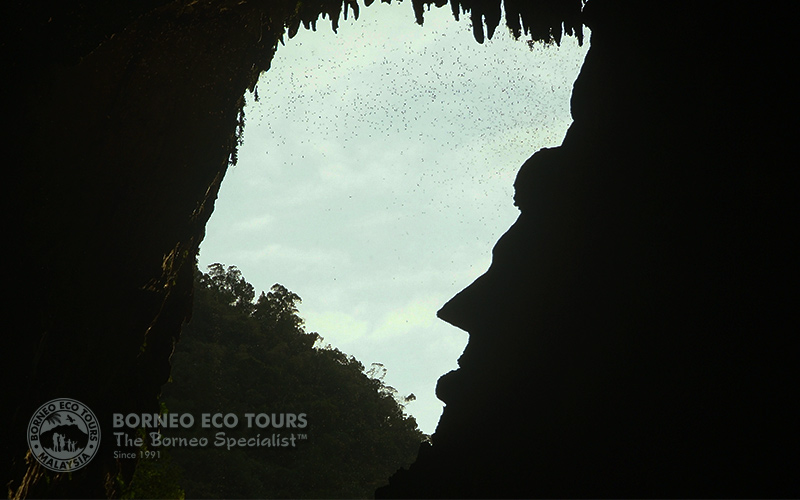 Trek 3 kilometres and you’ll reach the Deer Cave or Gua Rusa is known to have one of the largest cave passages on Earth. But after the discovery of the Son Doong Cave in Vietnam, Deer Cave of Mulu has been down ranked to second as the largest cave in the world but still, it definitely doesn’t make it anymore smaller. Its chamber can fit up to 40 Boeing 747 airplanes! And if that’s not immense, we don’t know what is!

Oh, yea. If you’re wondering why it’s called the Deer Cave, it’s because natives say that deer visit the cave to get their salt lick fix as well as to get shelter from the pouring rain. Hence, the name Deer Cave!

Another wonderful thing about this cave is that it houses various species of bat which exodus visitors can get to witness at dusk when the weather is fine. There’s also a pathway that leads to the “Garden of Eden” where lush green vegetation thrives. This is because there’s a hole above the cave roof that allows sunlight and rain to enter and provide the exposed cave floor with the nutrients it needs to flourish. Other than that, a special feature is the profile of Abraham Lincoln which you can sight at the southern entrance of the cave if you stand at just the right angle. Very cool! 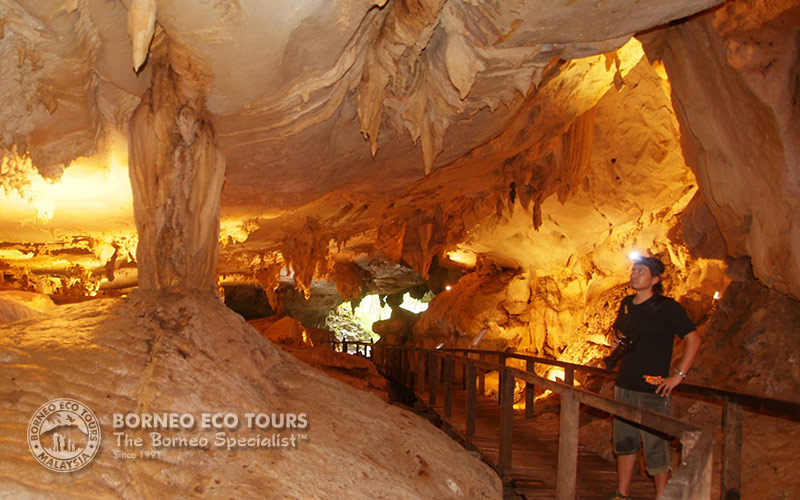 After exploring Deer Cave, it is normally coupled with a trip to Lang’s Cave, which is just nearby. The entrance is just a short walk away from Deer Cave.

Being the smallest of all four show caves, Lang’s unique structure and rock formation are still a feast for the eyes. The inside of the cave is strategically positioned with orange spotlights which focus on the more beautiful and fascinating features of the cave’s stalactites and stalagmites. Because the cave is illuminated and smaller in size, it’s easier to sight the cave dwellers of Lang’s Cave like swiftlets, bats and some species of reptiles including snakes! 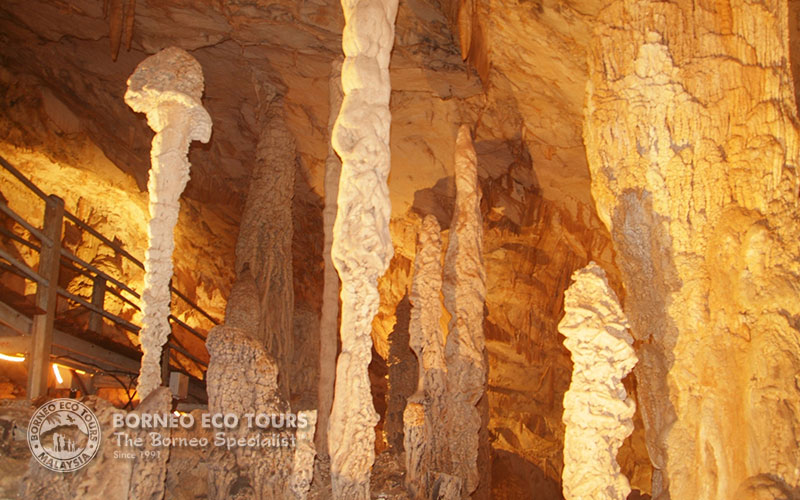 The Wind Cave is not well-lit, so bringing a torchlight along on this cave escapade is essential.

Upon reaching the riverbank, visitors will need to walk along a boardwalk that leads to the entrance of the cave, which is just a short distance away. The Wind Cave got its name because of the cool gush of breeze that seeps into the cave through its narrow structures. It’s especially nice to experience this when the weather outside is hot and humid. The Wind Cave is also a part of Clearwater Cave and has some super fascinating cave structures and landscapes to check out. 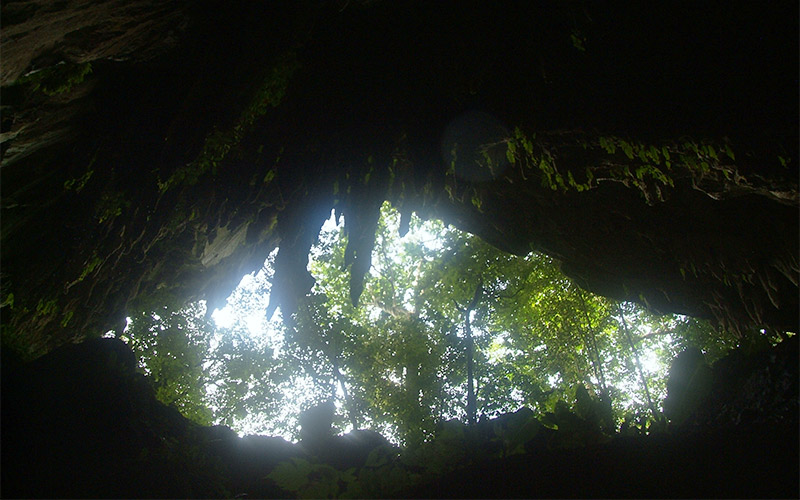 Clearwater Cave measures at 107 kilometres, making it the longest cave in all of Asia! To get to Clearwater Cave, visitors can do a one and a half hours of trekking on a 4 kilometre nature trail where you can also enjoy the sights and scenes of the national park. Part of the cave is also accessible by boat as there’s a subterranean river that leads into the cave itself. You can take a long-boat ride as an alternative through Melinau River, where a stop at Wind Cave normally done. The journey there takes about 15 minutes or more depending on the water level that day.

200 steps up a stairs through the lush forest will lead you to the mouth of Clearwater Cave. One you enter, it’s really a sight to take in with its underground river and unique structures. It’s easy to explore the cave as it has boardwalks and also small bridges, which really makes the experience a gratifying one.

Any photo ops? Yes, there are plenty here!

Want to know more details about Mulu National Park and its caves? Read all about it here!