Things You Need To Know About the Borneo Pygmy Elephants, Borneo’s Gentle Giants

Borneo is an incredible island and is truly blessed with one of the world’s most biodiverse ecosystems, and within the expanses of its ecosystem is the elusive Borneo Pygmy Elephants (Elephas maximus borneensis). Endemic to Borneo, these pygmy elephants can only be found in Indonesia and East Malaysia, in the state of Sabah and have a lifespan of 60 to 75 years.

But what exactly makes this elephant subspecies special and different from the other elephants around the world? Here are some facts about the Borneo Pygmy Elephant that you should know about. 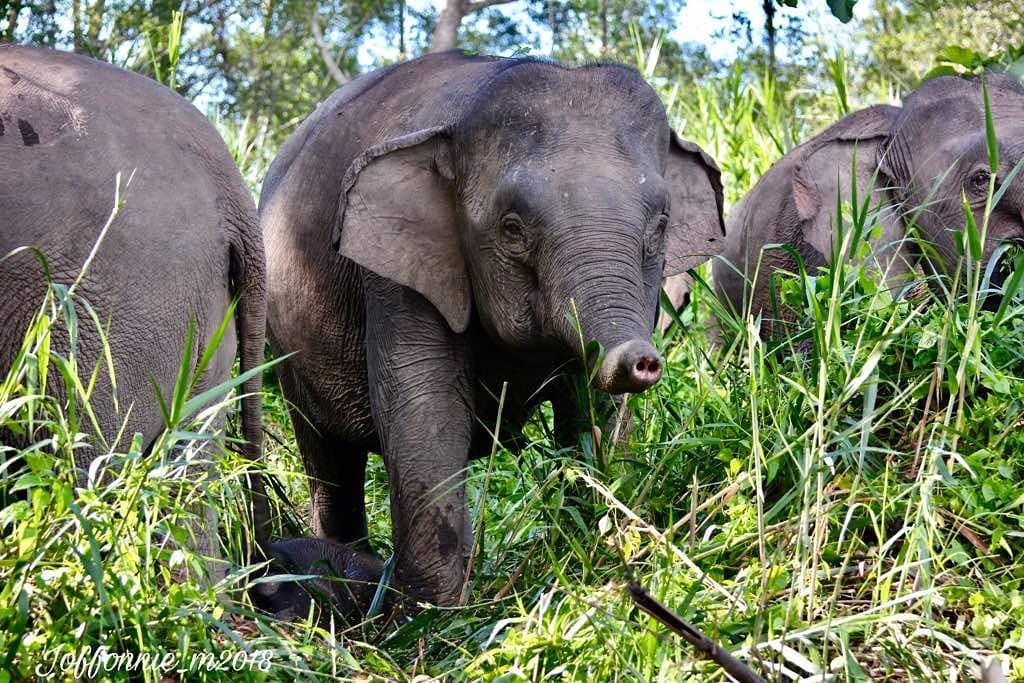 They are the smallest elephants in the world!

Hence, why they are called ‘pygmy’. The Borneo pygmy elephant is actually 30% smaller than the Asian elephant (Elephas maximus). A full grown pygmy elephant can be 8.2 ft to 9.8 ft tall and they normally weigh about  6,500-11,000 pounds! They may be the world’s smallest elephant, but they are definitely still big and heavy in size, making them Borneo’s largest mammal.

They have very distinctive features and temperament

The Borneo pygmy elephant is  different from their counterparts because of their smaller faces, which some describe to be baby face-like, and this makes their ears appear larger. These features of the pygmy elephant somehow resembles that of Disney’s Dumbo! They also have longer tails which for some, can reach to the ground, and they have straighter tusks too. Unlike other elephants species, the Borneo pygmy elephants are known to be more gentle in nature.

They are a subspecies of the Asian elephants

The Borneo Pygmy Elephant had separated from their close relatives like the Asian elephants around 300,000 years ago, and in their evolution process, they became smaller and endured significant body changes. This discovery further underlines the importance of conserving the smallest elephants in the world. 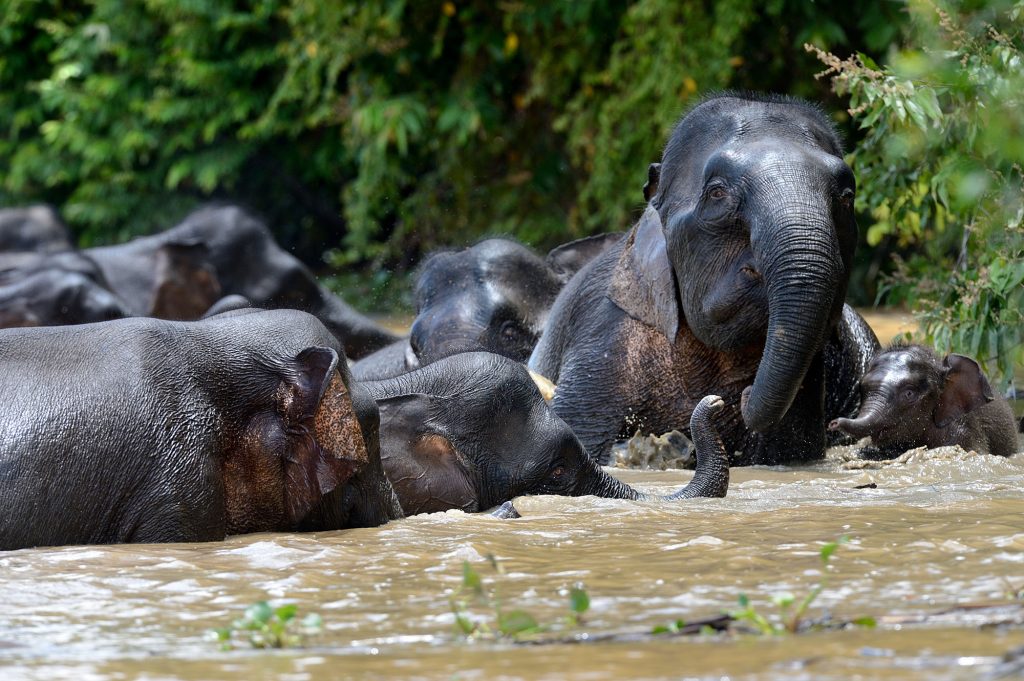 They were given as gifts

Back when emperors, sultans and kings reigned, elephants were appropriate gifts from one ruler to another, or to a person of high status, and it was an ordinary thing to transport them by sea, especially in Asia. This could explain how the elephants were separated from their mainland Asia counterparts, and then evolved into the Borneo pygmy elephant, a subspecies of the Asian Elephants.

Sadly, the threats that these gentle Borneo giants are facing are no different from that of other elephants everywhere. They also fall prey to hunting and poaching because of the elephant ivory trade, as well as habitat loss and fragmentation due to logging and oil palm plantation.

However, that’s not the only heartbreaking issue that the Borneo pygmy elephants have to endure. With human-elephant conflicts on the rise, these elephants are also being mindlessly shot and poisoned by humans too. As reported by Star Newspaper, at least 18 of these giants were killed since April 2018. If this isn’t heartbreaking, we don’t know what is.

Today, preservation and protection of these beautiful mammals are more crucial than ever, and everyone can play a part in it no matter how big or small. Education and awareness is one way of doing it, and coming together to work out a solution to the human-elephant conflict is also incredibly crucial.